Happy Tuesday Morning to you!

As I look out my office window, I can see a lovely snowstorm making it's way across Buffalo mountain.  We might just get some snow this week after all!  I'm ready, and I know the skiers are ready.  They can only make so much man-made stuff before we start craving the real thing!

We get so much market information everyday it can be hard to focus!  I received this from Rod Shuster of Catalyst Lending, Inc and found it to be thoughtful and easy to comprehend. I hope you like it, too!

Saying “I told you so” is rarely a good idea. At the least, it is boorish behavior. More often, you find you've spoken too soon, so not only have you alienated a few of your colleagues but you also find yourself eating a bitter slice of humble pie. So we refuse to say, “I told you so.”

That said, we are at least mildly pleased that the housing market continues to confound the naysayers (those pundits who insist on focusing on the clouds while ignoring the silver linings). It happened again last week when pending home sales rose for the ninth-consecutive month, posting a 3.7% gain in October (after posting a 6% gain in September). The consensus estimate for October ranged from no change to a 1% decline.

This persistent increase in home sales indicates to us that the housing market is unlikely to backslide. What's more, the pending-home sales index has been running ahead of the existing-home sales figures, which hints at continued improvement in actual sales in coming months, particularly if we see additional loosening in the credit markets.

The naysayers were further confounded by homebuilder news. On that front, residential home construction rose 4.4% in October, more than recovering from a 2% dip in September. It was the biggest monthly gain in private residential spending since March 1998.

Of course, the naysayers will point out that the surge in housing activity in October was due to the impending expiration of the federal first-time homebuyer's tax credit. Their point is valid. We're sure a portion of sales were driven by buyers seeking to beat the deadline, but we can't forget that the trend over the past six months has been up, before there was any push at all.

The Federal Reserve and Mortgage Rates

There is another reason why we think saying “I told you so” is a bad idea: It can be thrown back in your face. For the past few months we've been forwarding an argument for rising mortgage rates, and yet they keep moving down. Should we toss in the towel? Not yet. We still think rates are destined to move up. The relationship between the Federal Reserve and the mortgage market might help explain why.

The Federal Reserve has done everything in its power to push mortgage rates down to record lows over the past year, and it has succeeded primarily by purchasing an unprecedented $1.5 trillion worth of mortgage-backed securities. This Fed-created demand has helped drive down mortgage rates. Some economists believe the Fed's purchases have resulted in a full percentage point drop in rates.

But the purchases won't go on forever. Last week the Fed stated that it would begin testing a strategy to shrink its portfolio of mortgage-backed securities. One variant is to taper off its purchases of mortgage backed securities. If that is indeed the case, the wheels toward higher rates will start turning.

We don't expect mortgage rates to spike, as any move will be gradual, but it's worth noting that as private operatives move in to fill the void, their objectives will differ from the Fed's: Their objective won't be to drive down mortgage rates, it will be to make money. 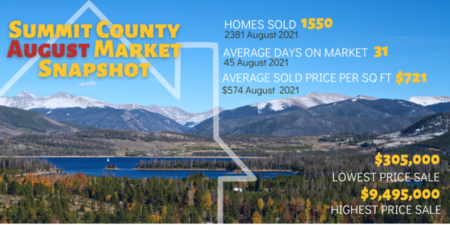 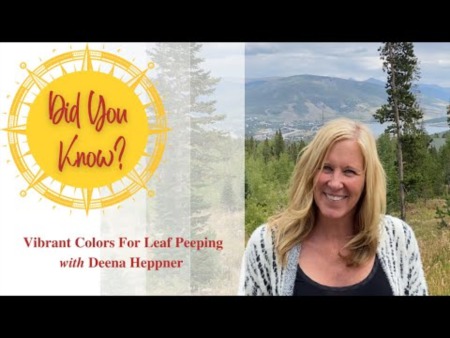