Tuesday morning coffee ~ Did you know...

Happy Tuesday to you!

Last week the National Association of REALTORS (NAR) has it's annual conference. Among the most eagerly anticipated sessions was NAR's Chief Economist, Lawrence Yun's annual summit.

He predicted that the extended and expanded tax credit will have additional positive impact on the economy as a "middle class wealth building mechanism". He estimated that the initial first-time home buyer tax credit resulted in an additional 350,000 to 400,000 sales nationally, and he predicts the second credit will fuel an additional 15% boost in sales activity and a 3% - 5% boost in sales prices across the nation.

He described the nation’s current bifurcated market in which lower priced homes are experiencing more sales and fewer months of supply while higher priced homes are experiencing the opposite. Regardless of price point nationally, the market has an 8 month supply of properties for sale, and Yun predicts that in 2010, we will see a drop to 6-7 months.  In Summit County, CO today we have about 18 months of residential inventory- we tend to lag behind the national economy anywhere from 12-18 months.

According to Yun, activity in 2010 will be partially driven by pent up buyer demand. He described the dichotomy of a pre-boom 2000 market in which 11 million renters had the necessary qualifying income for a median priced home purchase and our current 2009 market of 16 million such individuals.

He predicted a modest mortgage rate increase in 2010 from the current 5.2% average to 5.7%.  He indicated the greatest concerns to the market in 2010 will be consumer confidence, job losses, and the impact of federal spending. He described the 7 million job losses this year as the “Great Recession” and expressed concerns about how federal stimulus and bailout spending will impact the federal budget deficit. He said if Washington lawmakers do not develop a credible plan to reduce the deficit, there is concern for the future of interest rates.

Keep in mind, this is a forecast, just like the weatherman's forecast.  We all know how reliable weather forecasts are.  Additionally, real estate is local.  However, one main driving force that is not just local and has a major impact on the economy is consumer confidence.  I whole-heartedly agree that we need to see job creation and a lowering of the unemployment rate to experience a rise in consumer confidence.

What I do know is that it is a great time to buy, and if you have owned a home for 5 of the past 8 years, it's a great time to sell and buy up.  We will never see conditions like this again....great inventory, low interest rates, and major tax credits!

If you'd like to discuss your options, please give us a call!

And now for your Tuesday Coffee Break....click the link below for an interesting look at technology and it's effect on our daily lives....enjoy

Make it a great day.....and Happy Thanksgiving to you and yours! 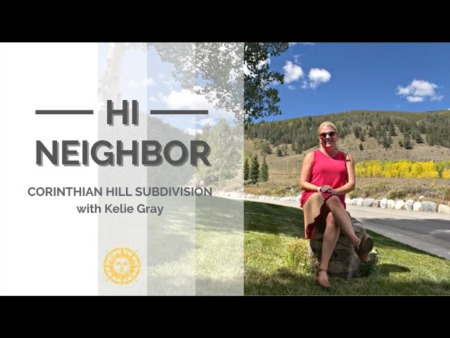 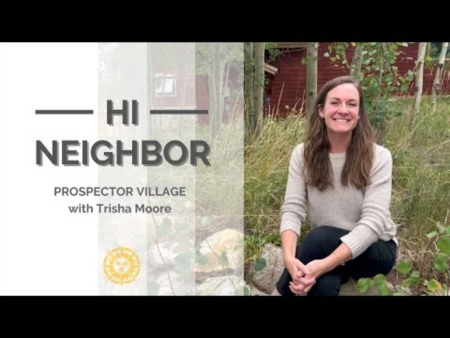