Can a second home qualify for 1031 tax-deferred exchanges

Posted by Allison Simson on Tuesday, October 23, 2007 at 12:00 AM By Allison Simson / October 23, 2007 Comment
Question: Allison, we’ve heard a lot about 1031 tax-deferred exchanges and would like to know if our second home would qualify for a like-kind exchange with another piece of property that is closer to our home. We have never rented our current property, but consider it an investment due to it’s appreciation the past few years.
Answer: Your question is a good one – and one that has been in the media and in the courts quite a bit in the past few months. To get an accurate assessment of your particular situation, I recommend you speak with a company that specializes in 1031 tax-deferred exchanges. According to Inman News, a similar case to yours was tried in court. Here are the details. In 1988 Barry and Deborah Moore purchased a second home on Clark Hill Lake. It included a home to which the Moores added a deck and other improvements.
The property was a three-hour drive from their principal residence. The Moores and their children visited the property two weekends each month between April and September each year.
But in 1995 the Moores changed their primary-residence location, making the drive to the Clark Hill Lake property a five- to six-hour trip. As a result, they used the property only a few times each summer.
The Clark Hill Lake property was never offered for rent to short- or long-term tenants. On their income-tax returns, the Moores deducted their mortgage interest and property tax payments as personal itemized deductions.
In 2000, the Moores found a five-bedroom, four-bathroom house on 1.2 acres of land adjoining Lake Lanier, just a few hours from their home. It has five screened-in porches, a party deck and veranda.
They decided to make an Internal Revenue Code 1031 tax-deferred trade of the Clark Hill Lake property for the larger and closer Lake Lanier property. They justified the exchange by stating both properties were held for "investment" rather than for personal use.
Upon audit, the IRS denied the IRC 1031 tax-deferral on the sale of the Clark Hill Lake property. The IRS auditor noted the property had never been rented and was used only by the Moore family on weekends. But the Moores argued they held the property as an investment for future appreciation in market value. They took their dispute to the U.S. Tax Court.
If you were the judge would you allow the Moores to defer the capital gains tax on the trade of the Clark Hill Lake property as an investment?
The judge said no!
To qualify for an IRC 1031 tax-deferred exchange, the judge began, both properties involved in the trade must be held for investment or for use in a trade or business. Although the Moores pointed to the appreciation potential of the Clark Hill Lake property, he continued, "It is a taxpayer's primary purpose in holding the properties that counts."
"Property held for investment is property held for the production of income," the judge explained. "We accept as fact the Moores hoped that both the Clark Hill and Lake Lanier properties would appreciate," he noted.
"Mere hope or expectation that property may be sold at a gain cannot establish an investment intent if the taxpayer uses the property as a residence," the judge emphasized. There was no convincing proof either property was held for the production of income as a rental since the family used both properties primarily as vacation retreats, he added.
Because the evidence strongly showed both vacation homes were held for personal use, rather than for production of income, neither property qualifies for an IRC 1031 tax-deferred exchange, and the Clark Hill Lake property sale is taxable, the judge ruled.
Based on the 2007 U.S. Tax Court decision in Moore v. IRC, T.C. Memo 2007-134.
For answers to your real estate questions, call Allison at 970-468-6800 or 1-800-262-8442. Email - [email protected] or visit their web site at www.SummitRealEstate.com. Allison is a long time local in Summit County. Summit Real Estate – The Simson/Nenninger Team is located at the Dillon Ridge Marketplace. Allison’s long-time residency and years of real estate experience can help you make the most of any buying or selling situation. She’s a Certified Residential Specialist (CRS), the highest designation awarded to a Realtor in the residential sales field. Her philosophy is simple, whether buying or selling, she understands that the most important real estate transaction is yours.
Tags: Summit County, Real Estate, Dillon, Frisco, Silverthorne, Breckenridge, Keystone, Copper Mountain, Wildernest 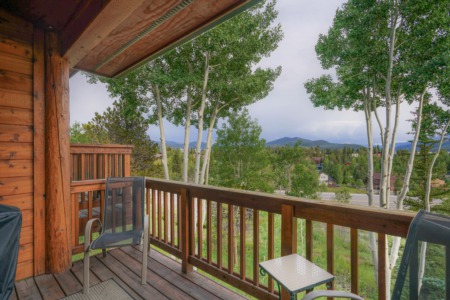 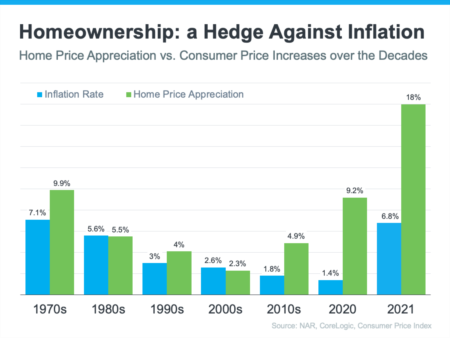