Spring is beginning to spring in Summit County...although we're expecting more snow tonight, which I guess is par for the course.  The other thing that is springing upward is our inventory...it is making a gradual incline - which is normal for this time of year.  The inventory has not jumped as much as it usually does, which is good for our real estate economy.  The supply/demand ratio, also called absorption rate, is fairly stable at about 15 months county-wide.  We consider 1-5 months a seller's market, 6-7 a balanced market and 8+ months of inventory is a buyer's market.

The average buyer nowadays can expect to spend about 17 percent of her monthly gross income on a mortgage, which compares to a 25 percent average since 1975, Zillow reports.

With affordability high, Americans seem to be getting the message about the value of home ownership. Nearly 70 percent of Americans say now is a good time to buy a home, according to a recent Gallup poll.

Americans with higher incomes also expressed more of an interest in home ownership, according to the Gallup poll. Americans who make $75,000 or more a year are 18 percent more likely to say that 2011 is a good time to buy a home than those making $30,000-$75,000.

And Here's Your Morning Coffee! 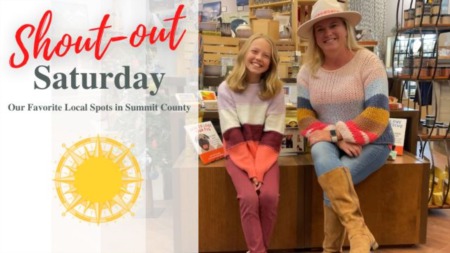